He’d sent four of his men to watch the Finley place, dispatching a note for Mick with one of them. Just to be on the safe side. He would not let a damned thing happen to anyone at that place. Never mind the fact that he had two sons there—and the woman he wanted.

What had happened to the Finleys wasn’t right. He was coming around to them unintentionally stealing his place out from underneath him. He was just glad it had been there for them when they needed it.

Supper was a solemn affair for him and his boys—and their wives. When he’d gotten home, he’d sat his family all down at the table and told them what he’d learned in town. His poor little daughters-in-law were doubly terrified now.

Hughes had promised them again he’d do his damnedest to keep them all safe.

Little Izzy, who’d somehow already found an orphaned goat on his place and was keeping it in a wooden box near the stove, was petrified. She’d wrapped her arms around her new husband and hidden her face against his chest, shaking like mad. While his boy had rocked her and reassured her. Made her promises that she’d always be safe with him. No matter what.

Seeing how gentle his son was with the girl had touched something in Hughes, that was for sure.

He and his late wife had raised some damned fine boys. Sons he was exceptionally proud of.

His boys weren’t out there threatening the innocent.

No, a Barratt was bred to protect. Hughes thought about that as he rode over toward the Finley place early that next morning. He wanted to talk to Finley—and to Jude.

He caught her in the barn right off. It was early. She had no business being outside, and Hughes told her exactly that. “What were you thinking? You need someone watching over you, don’t you?”

“I thought you decided that was going to be your job?” The little firebird shot him a disgruntled look. Hughes bit back a smile. “Too many things to get done for me to be lazing about.”

The woman was damned beautiful, but it was the attitude that made him want to just scoop her close and kiss her.

Hell, that was exactly what he did.

Her mouth opened in surprise beneath his, those tiny hands of hers wrapped around his shirt, and clung. To him.

She didn’t push him away, and after that first shocked half-second, Jude was kissing him back.

Hughes wasn’t about to say no to that. He hooked a hard arm around her back and lifted her off her feet, careful not to put too much pressure on her lame side. He wanted her something fierce, but he’d do nothing to hurt her. Never her.

He kept the kiss on a slow even burn. He let her know exactly how much he wanted her, but it was her call just when that was.

Finally, she pulled away. “I can’t breathe.”

“You’re breathing just fine,” he shot her a grin. “You just getting all bothered up because you want me. I told you you would.”

He laughed, then kissed her once more. He deliberately putting her back on her feet. Before he stripped that old dress off her and checked out the floor of the barn. It wouldn’t exactly be all that comfortable—for either of them. “Damn, woman, you heat me right up just by breathing. Probably always will.”

Fire flooded her cheeks. Jude knew he had to see. And she knew exactly what the man meant. She felt it, too. Just like she had with her husband so many years before. Only it felt different. She was a different woman now than she had been back then.

She was old enough to know exactly the ramifications of what he wanted. “Stop thinking that I am going to fall for any line you’re giving me, Mr. Barratt. Why are you here?”

“I’m here to talk to your brother again. I have been up thinking all night. It just ain’t safe for you here. Women and little girls.”

“Well, where else are we supposed to go, Mr. Barratt? Finley Creek Ranch…it’s the only place we got.” It was their home. But she’d learned a long time ago that her true home was the people she loved. No matter where they ultimately ended up.

Strong, hard hands slipped around her waist, and Jude found herself pulled against that rock-hard chest of his again. He was lean and hard from years of actual ranch work.

Strong and healthy. He had to be in his mid-forties to have so many sons in their upper twenties, but he sure didn’t look it or feel it.

He felt like nothing in the world could knock him down.

A woman wouldn’t have to worry about a thing with his arms around her.

Jude twisted that around in her head as she cuddled closer to him for that one infinitesimal moment.

She… didn’t want to step away. She wanted this man’s arms around her.

Not just any man, but this completely irritating, arrogant, braying ass of a man. She wanted him.

Heaven help her, she wanted him.

He was right. Whatever he was doing to her was working. Causing her to forget where she’d first been, that first time she’d met him.

“What do you truly want, Mr. Barratt?”

“I’m here to talk to your brother. Have you gather your things. Yours and the girls, at least. Brother, too, if he’s willing. Though I won’t be telling another man what to do on his own property. But I don’t think it’s safe for you all to stay here right now. Not until I can deal with this Wharton myself.”

“Why you? Why is it your problem?”

“Because it’s my boys’ problem. My little daughters-in-law’s problems. Hell, how are Izzy and little Emmy and the rest supposed to deal with a murderous, vengeful madman? They aren’t. It’s my job to protect. And I’m going to do it.” He lifted her off her feet, kissed her once on the forehead, then sat her back from him. “And, damn it, woman, I’m going to protect you with every breath I have. He’s never going to hurt you again.”

Jude didn’t stop to think of the ramifications, she just moved.

She threw herself against that hard chest and wrapped her arms around his waist and cried.

She just wanted all this fear to end. So she could get on with living.

Hughes just held the little firebird until the tears stopped. It wasn’t just for today that she was crying. He knew that instinctively. It was for everything that had happened to her, probably from the moment she’d lost her husband. No woman, no man, neither, would ever forget the grief of losing the one they loved like that.

But he thought he could love the woman in his arms now. They might not have long on this earth—he was damned near forty-five now—but what he had, he would devote to her. If she would just let him. He whispered those words to her as she cried.

When she was finished, she just looked up at him, a big-eyed and broken. “I…will you kiss me? Really kiss me?”

“Don’t have to ask me twice, honey.” He covered her trembling lips with his own and kissed her.

Until she was kissing him back and her hands were going to the fastenings on his shirt.

Bold little missy when she wanted something. Before long he had her down in the hay of her brother’s barn, showing her just how he appreciated her. He stopped just short of doing something that would make a permanent change on her life. But it was enough for him.

For the moment. “We can be married by nightfall, if you wish.”

“Why beat around the bush about it? We both know life is far too short to risk missing out on time with the ones we love.”

“You love me, Mister Barratt?” She smirked right up at him, challenging him.

“Don’t know yet. Know that I could. Real easy. I know we can build a life together, and that you make me burn like the fires of hell.” He reached out and cupped one smallish breast lightly. The tip tightened. He laughed.

She blushed. But there was hunger in those big eyes of hers.

“Marriages have been had for a whole lot less incentive and been just fine. But you…I suspect you’ll make me burn every day I have left. I don’t intend to lose you to any other fool floating around this county.” He pushed her back down on the hay and brushed his hand over her stomach. Lower. Pushing the dress he’d unbuttoned earlier out of his way again.

She tensed, her flat belly shivering beneath his hand. She bore the marks of being a mama, each silvery line a badge of honor in his eyes.

He wanted to give her another. Wanted to see her carry his son or daughter beneath her heart. But only if she could, safely. He’d have to speak to his doctor boy about that. The last thing he would ever do would be risk Jude. But for now…

His hand slipped lower, and he touched her. Found what he was looking for. “You want me, too, Jude. Say you’ll be mine, and we’ll figure the rest out later.” 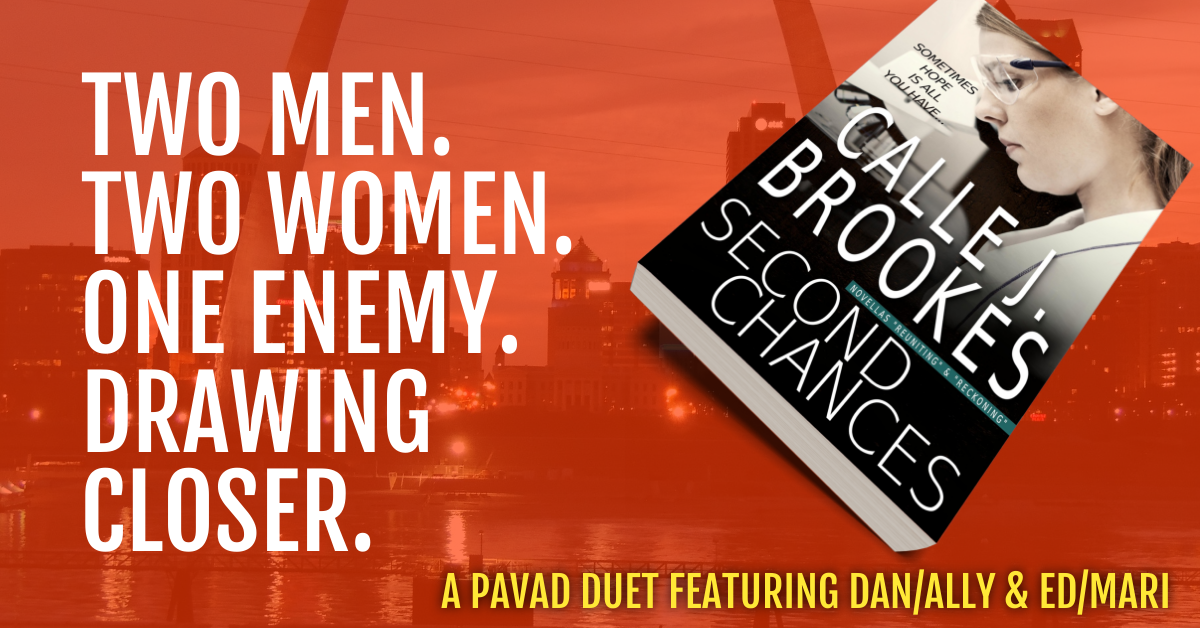